Lessons From The Edge: The Story Of My Suicidal Friend – Arrey Bate 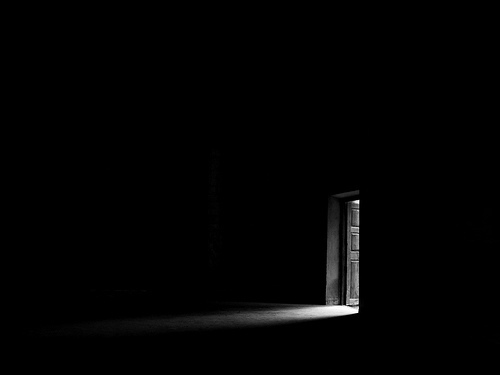 On Monday night I received a very distressing email

Immediately I read his email, I quickly responded back and asked him if we could get on an urgent call

In deep pain, I heard John share the things he’s going through

The story with his daughter

The problems with his family

Around 11 years ago, I know someone who attempted committing suicide

That day everyone came out in a typical African way

Some of them were screaming in a typical African style, family members were asking him questions… “… so you were going to leave us here?”

I can imagine the way he felt in that moment

I won’t bore you with most of the details of that night.

I’ve listened to him talk about the story of his attempted suicide several times.

Every time he narrates the story, the one thing I hear him say, is how grateful he is that he didn’t succeed to take his own life that day!

My friends, sometimes all God is asking us to do, is hang in there, to belive in his promises for us and to keep using that faith as a fuel to keep working and putting our best foot forward

And in my experience, the times I’ve been badly hit the most, it wasn’t necessarily the situation that put me down, it was my hasty reaction to the situation created the real crack

So my friend, speaking to John caused me to write this, to ask you to hold on there. We all have our demons and we’re all going to fight them at different levels but I promise you one thing, things will gradually open up

You’re not going anywhere now bro, at least not by your own hand!

(PS: I’ve linked John to a therapist who can better help him and I hope someday he’d look back and be happy he didn’t do it)

But for you my friends, I know things are tough and I understand that life’s not giving us exactly what we have been expecting from it — but I promise you things do get better