The Scammer Next Door 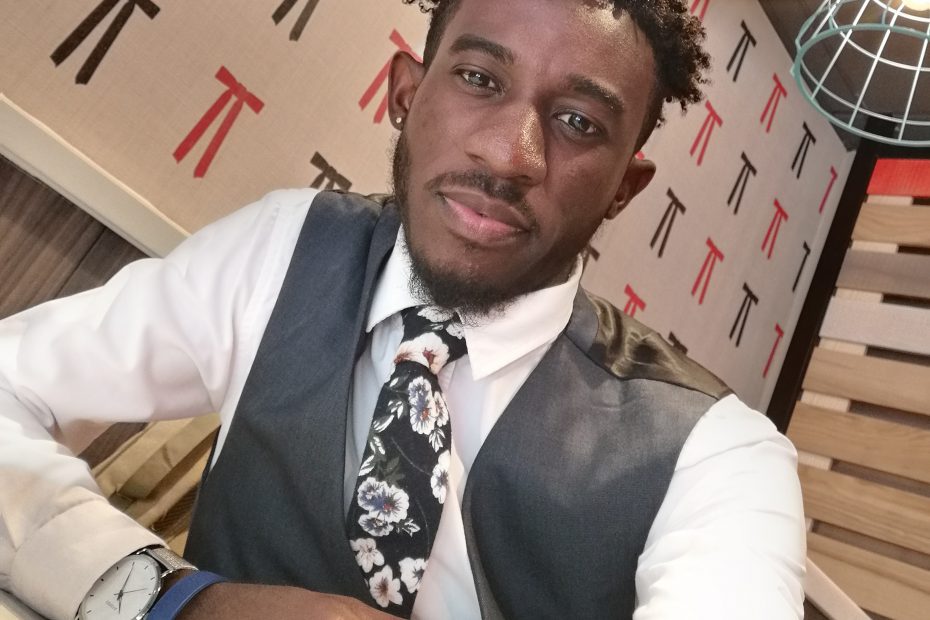 My next door neighbor was a scammer. That was some years ago In my experience watching him, one of the most lucrative scamming niches at the time were fake pets or agricultural estates But somewhere around 2015, one other niche which became really popular was sales of fake flight tickets So my neighbor would go online, sometimes it’d take him an entire month to recopy the website of a company that was actually selling flight tickets I watched him hire someone to replicate several agencies from scratch They’d add a customer service number Add some fake reviews Create short emails that go out before and after sales. And actually use a plugin that automatically generated and displayed flight times and flight prices with real airlines. They equally added a payment system Everything looked real.The only difference was that payments on his ‘flight booking website’ were done direct into a secret account he prepared. That means If you, , bought a ticket from him at $500, It may only be weeks later that you’d realize you have been scammed. Some of his ‘clients’ actually carried their ‘flight tickets’ to the airports and were only told few hours to onboarding that their tickets wasn’t found in the system. The first time I saw it, I was like “that’s genius!” I actually saw him run ads on Google and try to optimize the website for SEO. But , watching his process was actually the reason why I developed ZERO RESPECT for scammers! Because for me, If one can spend all that time and energy building an entire system that is fake at the backend but “legit” at the front, what’s the point of not building a real system?🤷🏼‍♂️ What’s the point of not building a genuine business that will make you enjoy the peace of consuming what you worked for? You see , the irony is that if he employed someone in customer service who actually followed through to fulfill genuine orders placed through his websites… Don’t you think that will increase the average lifetime value (LTV) of each customer and make him way more money? , I share this for two reasons: First, that you should be aware of what’s going on around you But more importantly, because I know you and I are young and growing out there. And as you grow, there’s ALWAYS going to be, what seems like an opportunity to get your hands ‘dirty’ with some work Maybe it’s not scamming… It may be taking a different route which is outside the normal process to getting what you want… it’s all temporal! And you have to remember WHY you started because it is in those moments that your true values are being tested What guides your journey? Dear , there’s true pride and dignity in consuming every penny you earn genuinely. I will never forget the first day I made my first sale online It was xaf4,000frs ($8) It came from a company Gabriel (my friend) connected me to They were buying a banner ad on my blogging website for $8 for one month. That first feeling has stuck with me my entire journey and has fueled me the rest of the time to enjoy the process and look forward to every new mark I remember walking up to my pastor and dropping all that money in an envelope as my first fruit I wrote and rewrote this particular piece a dozen times. I didn’t know how to present it but it’s one of those times I hope that you pick out what’s special to you ALWAYS REMEMBER WHY YOU STARTED and on the JOURNEY, IF YOU DON’T SET THE LIMITS OF HOW FAR YOU’RE WILLING TO GO, THE WORLD IS GONNA GIVE YOU A ROUTE TO TAKE! And it’ll be temporary… It’s August and we’re launching something amazing for the Smart Friends community. Keep anticipating but for now, keep in touch with me on social media using the links below. As my ‘jail’ term expires, I’ll be sharing other bits which may not come inside the structured weekly emails.   Arrey BateInternet Entrepreneur | Author | Journalist